It’s been another interesting year on the weather front – fires rage bigger, droughts extend longer and storms are increasingly intense. For a lucky few, this means big dumps of pow followed by blue skies and happiness. With plans to spend the holidays with family and friends back in the Kootenays, I scheduled some stops along the way to easy my weary truck bones and with a little luck I scored an abundance of friend and powder-filled slopes.  Tis the season, after all.

Navigational hazards may be present.

A Convocation, relaxing after a hard day of eaglin’ around.

Gateway to powtown, or at least the Nicola.

Chasing snowflakes in the right direction. 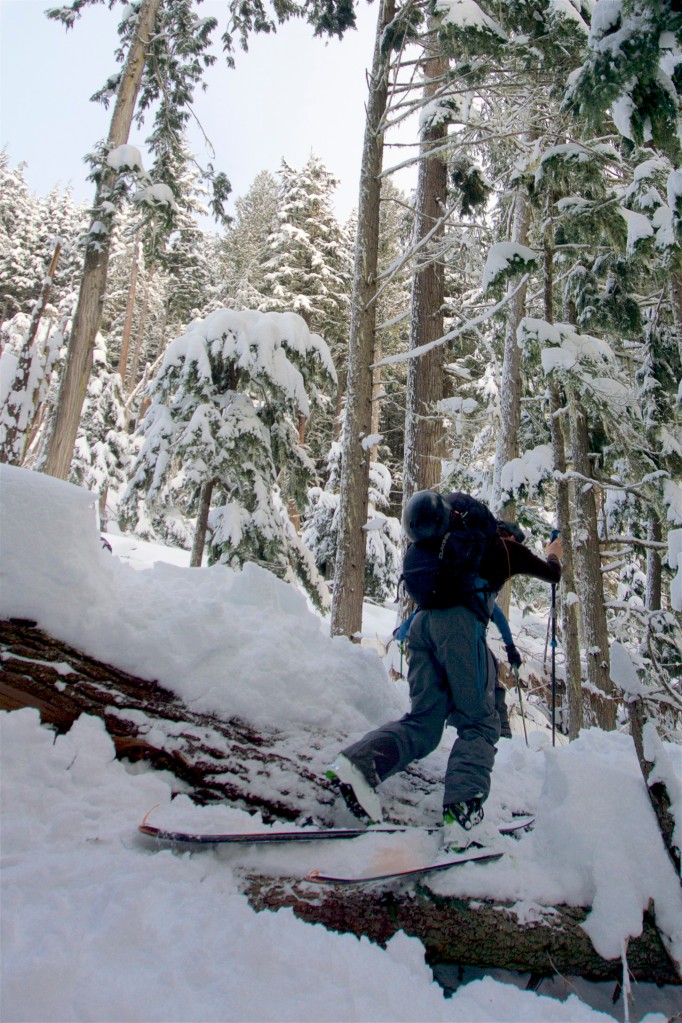 Getting barreled in the mountains is only OK when it’s not in an avalanche.

Golden path, but more on the Revy side.

Chasing light up the ridgeline. 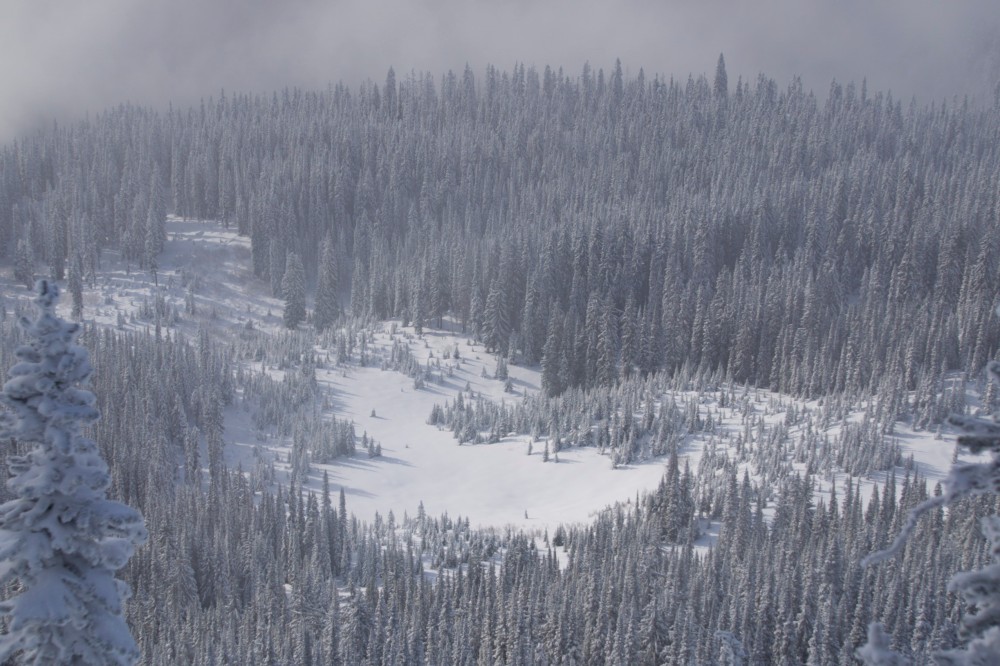 Now featuring – the run-out to powtown.

Trailbreaking crew, dropping into the clouds… 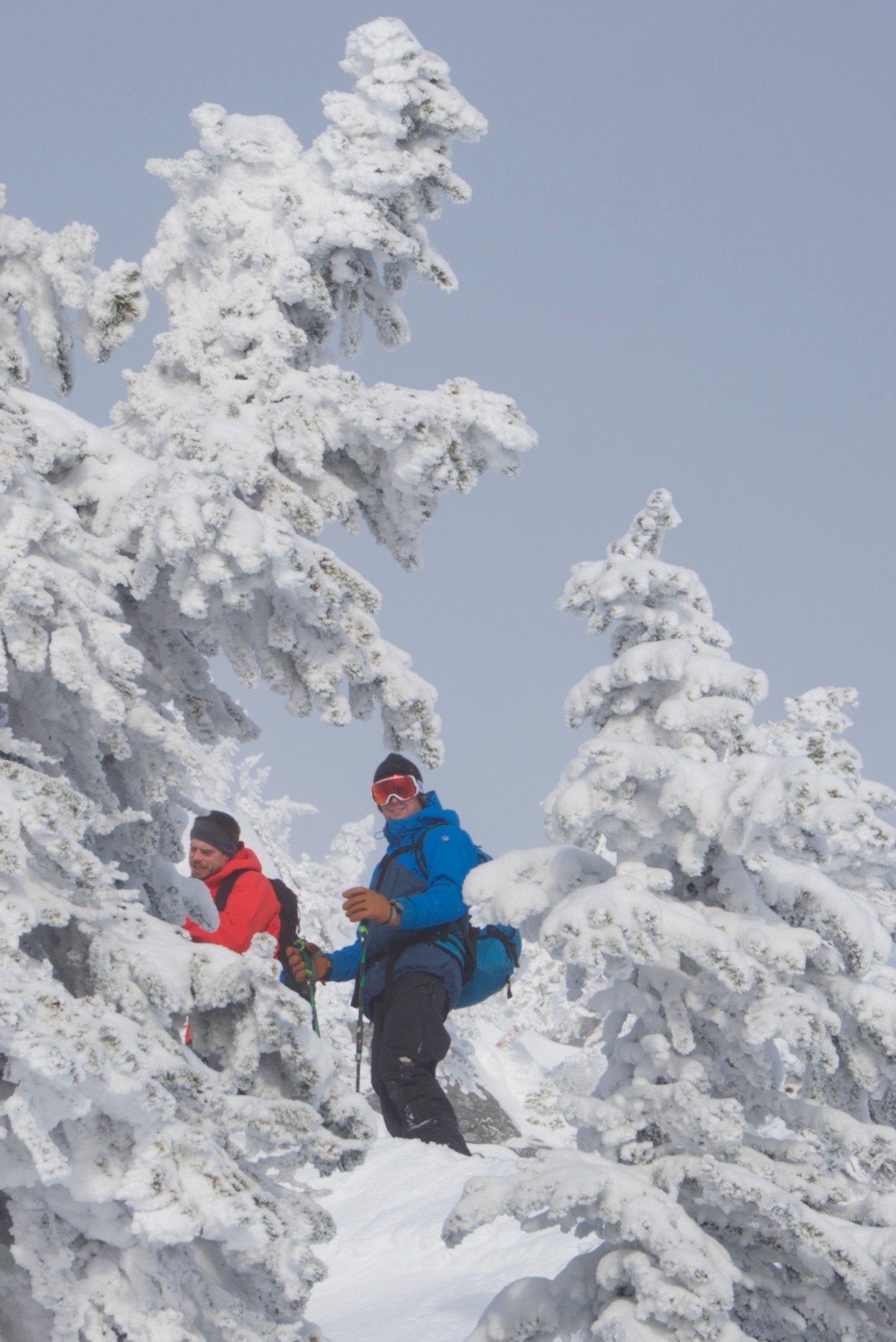 Couple o’ winners, and they know it.

Right in the ole piehole. 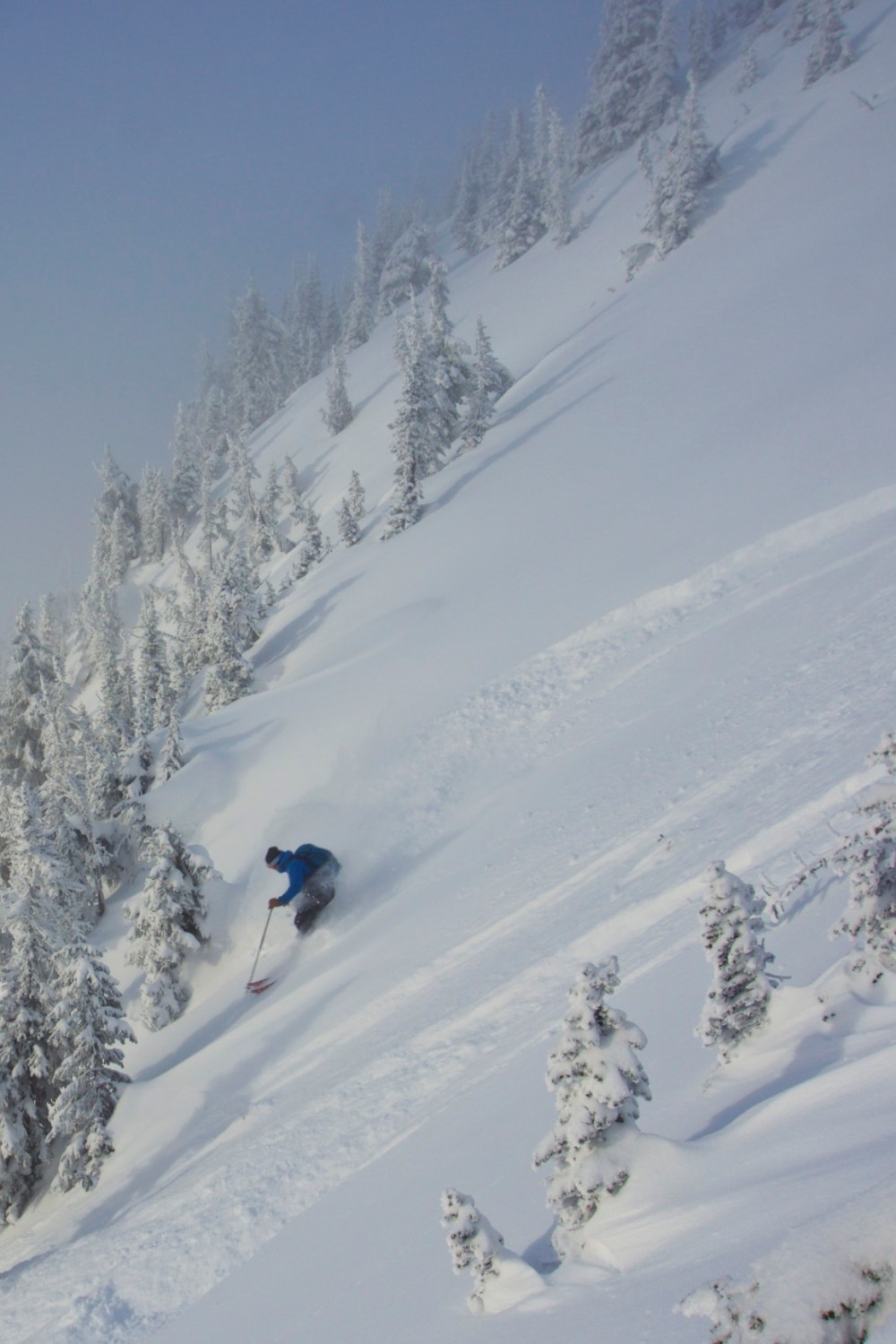 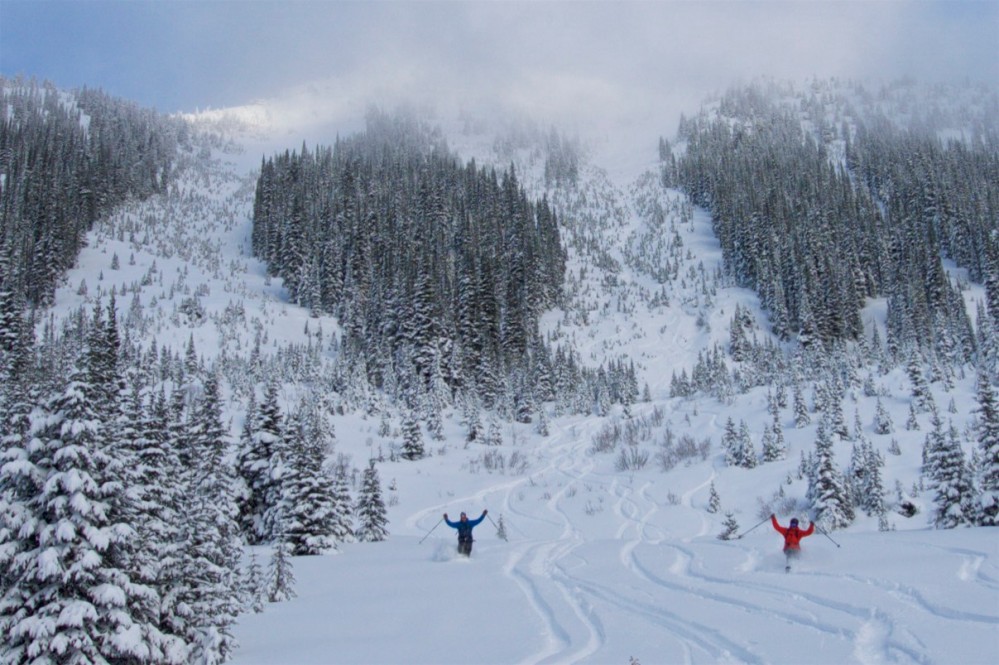 Happy shredders and some vert.

Coté isn’t afraid to milk one last face shot out of a run. 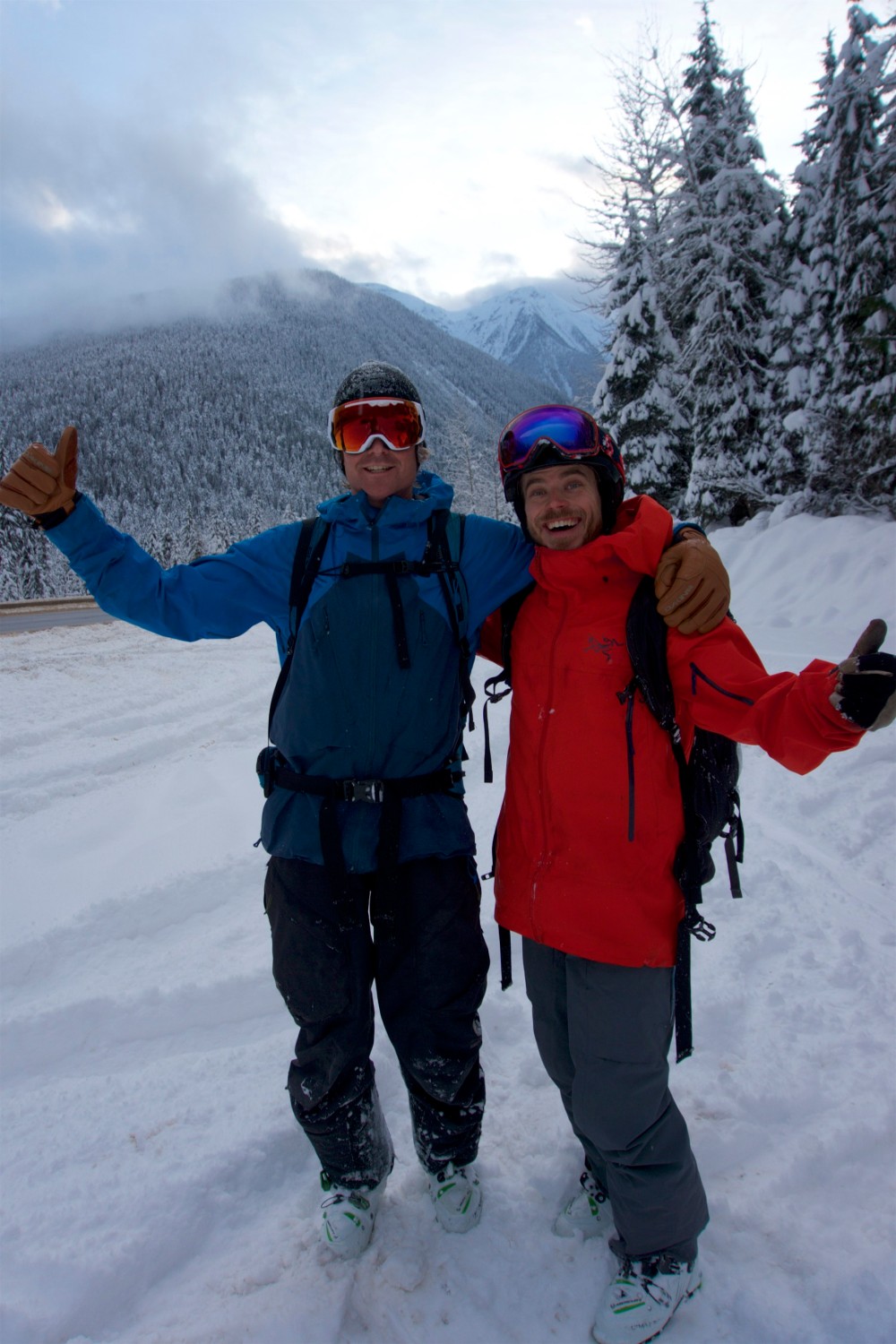 Gord And Matt seem satisfied with the days outcome.

Next, onwards and eastwards!